October 15, 2019
#Group News
Share
No less than ten exclusive music events took place in September to celebrate the launch of the Westfield brand – the only global brand for retail, leisure, entertainment and dining – across selected Unibail-Rodamco-Westfield flagship destinations in Continental Europe. 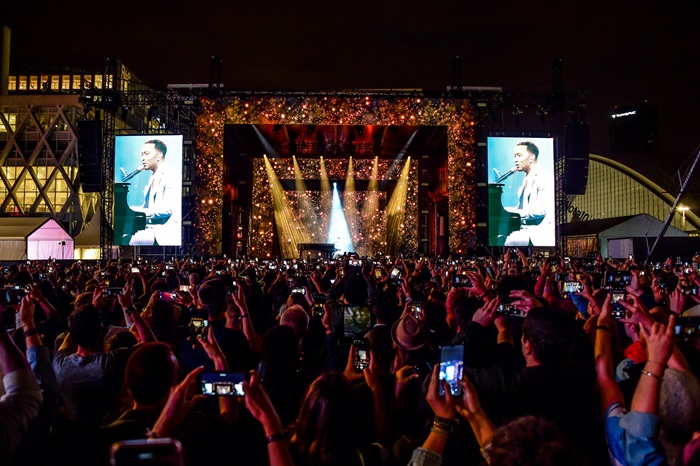 
On September 18, we welcomed the arrival of Westfield Parly 2, in the Paris region, with an energy-packed performance from French singing sensation Aya Nakamura, who sang her famous hits in front of a crowd of 3,000 spectators.


On September 20, it was the electro-pop band Hyphen Hyphen’s turn to rock the stage at Westfield Euralille, in the north of France. They performed fan favourites, such as Take My Hand, Kiss You, Young Leaders, and Just For Tonight.


On September 22, families and friends gathered at the newly named Westfield Carré Sénart to enjoy another great performance by Kendji Girac. Following the showcase, Kendji commented: “I hope that everyone who attended this event at Westfield Carré Sénart had a great time; it is the promise of more new experiences to come!”

On September 25, thousands of Polish "Fandits" joined us in Warsaw to celebrate the launch of Westfield Arkadia with a musical performance from the British electronic rock band, Clean Bandit. Following the showcase, the band commented: “We know we have lots of fans in Poland but we rarely have a chance to come here and play. Thanks to Westfield Arkadia for giving us the chance to play in Warsaw–we had an amazing night with all our Polish Fandits!”


Clean Bandit also kicked off the arrival of Westfield Chodov in Prague on September 26 with fan favourites, such as Solo, I Miss You, Symphony, Rockabye, Baby, Tears, and Rather Be. 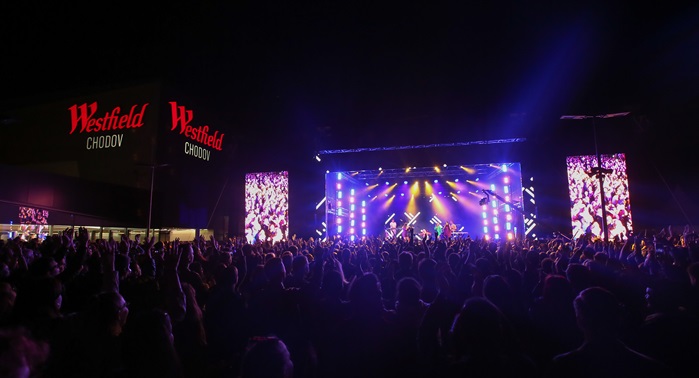 For the tenth and final concert taking place in September to mark the introduction of the Westfield brand in Continental Europe, Rita Ora rocked the stage at Westfield Mall of Scandinavia on September 28. After yet another spectacular performance; the star commented: “Tonight was really incredible here at Westfield Mall of Scandinavia! It’s always wonderful to see how people can come together and enjoy free events like this and in a really cool destination.” 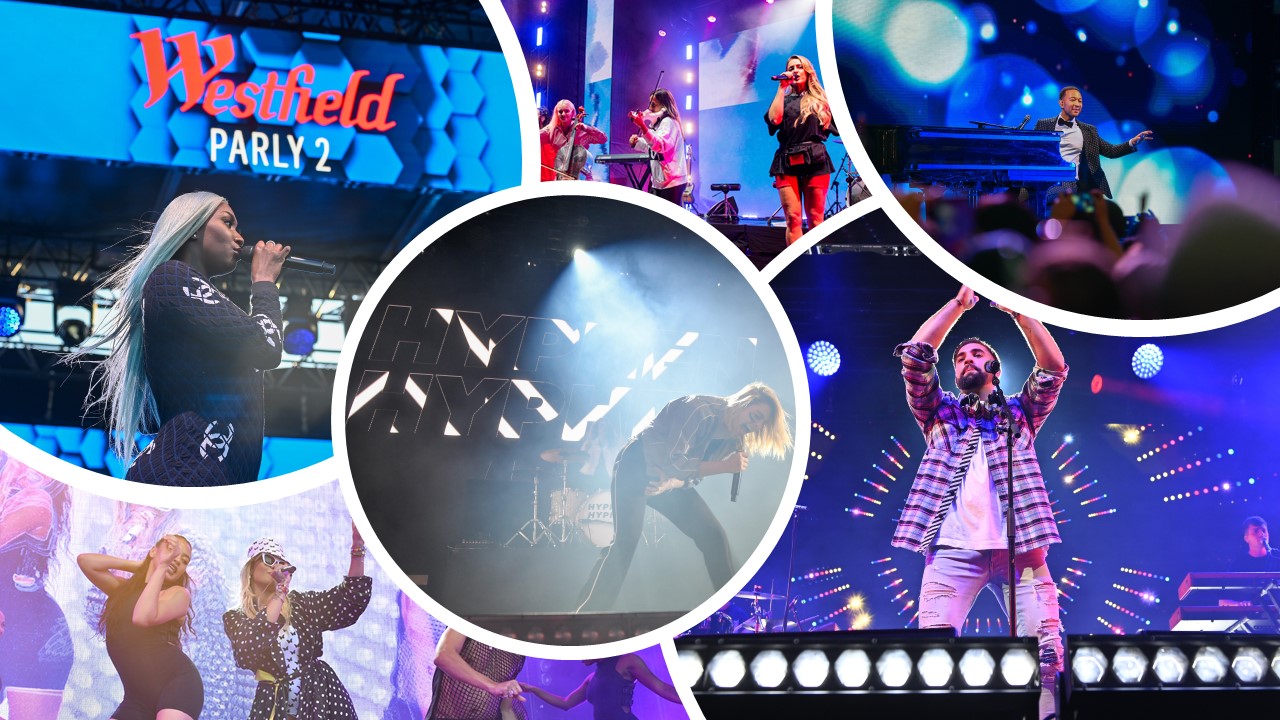