On October 19, 2022, we celebrated the full opening of Les Ateliers Gaîté in the heart of the Montparnasse district in Paris.

Designed by famed architect Winy Maas and his architecture and urban planning firm MVRDV, Les Ateliers Gaîté is a sustainable mixed-use redevelopment that integrates residential, offices and a hotel alongside new community-oriented retail and amenities. The project integrates the revived district with the local community, creating better connectivity with the surrounding neighbourhood while acting as a catalyst for the broader regeneration of Montparnasse.

Commenting on the opening, Jean-Marie Tritant, Chief Executive Officer, said: “Les Ateliers Gaîté demonstrates our commitment to partnering with cities on major regeneration projects that meet the changing needs of an urban society. We worked closely with the City of Paris to create a vibrant and people-centric mixed-use destination that makes a practical contribution to the lives of residents, workers and visitors in the Montparnasse neighbourhood.”

As part of the wider Les Ateliers Gaîté project, URW has already successfully delivered the refurbishment of the 52,000 m² Pullman Montparnasse hotel, operated by Accor, in the second semester of 2021, and a 13,000 m² office project in the first semester of 2022, fully let to Accor Group’s co-working operator Wojo.

The final part of the project, a three-floor 28,800 sqm shopping and lifestyle destination, has now opened to the public. It is over 90% let and incorporates services that meet the needs of local residents and workers, as well as a wide range of restaurant and entertainment options – including the first Food Society food hall in Paris with 15 kiosks and 2 bars. The development also incorporates 62 social housing units which will be owned by the City of Paris and triples the area dedicated to public services, including a new municipal library and a childcare centre.

In line with URW’s Better Places 2030 sustainability strategy, Les Ateliers Gaîté’s redevelopment delivers a 40% reduction in energy used for heating resulting in 880 tonnes of avoided CO2 emissions each year. This is achieved through highly efficient new buildings and innovations including an energy transfer loop that recovers more than 50% of the waste heat emitted by the retail centre, which can then be reused to heat the hotel. In addition, overall greenhouse gas emissions from operations at the site have been reduced by 40%, even after a 30% increase in total floor area and the addition of new elements. 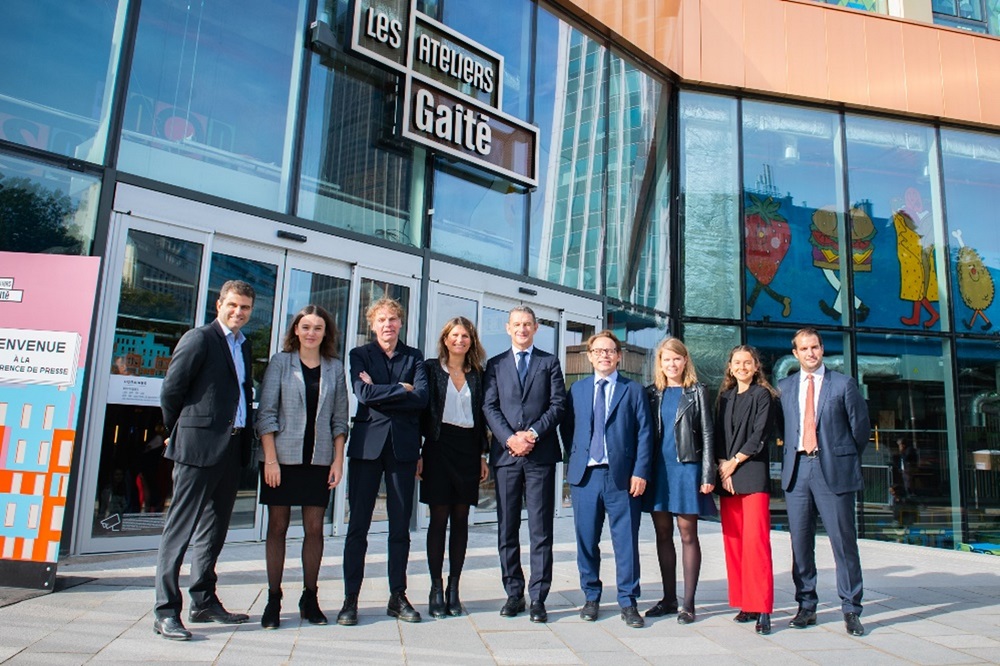 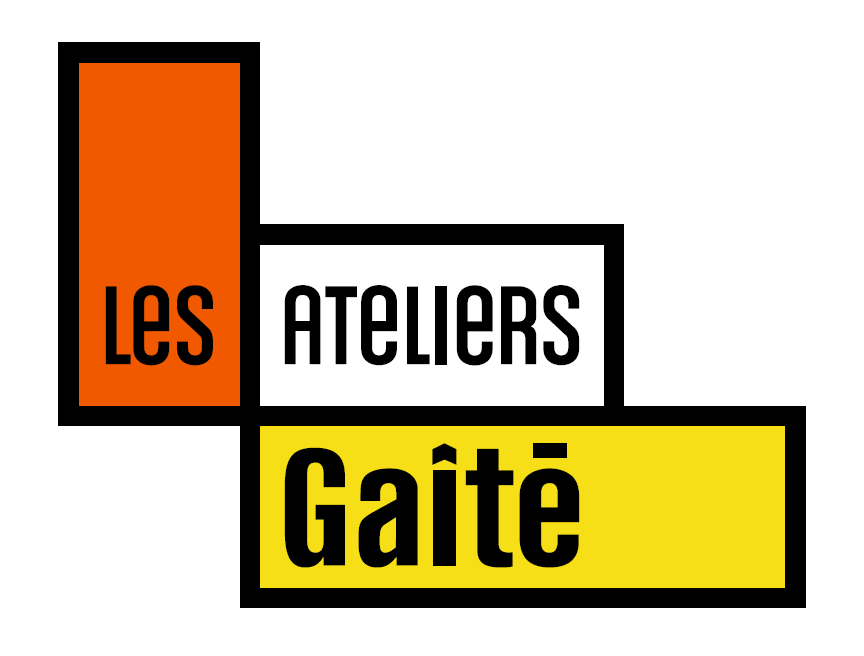 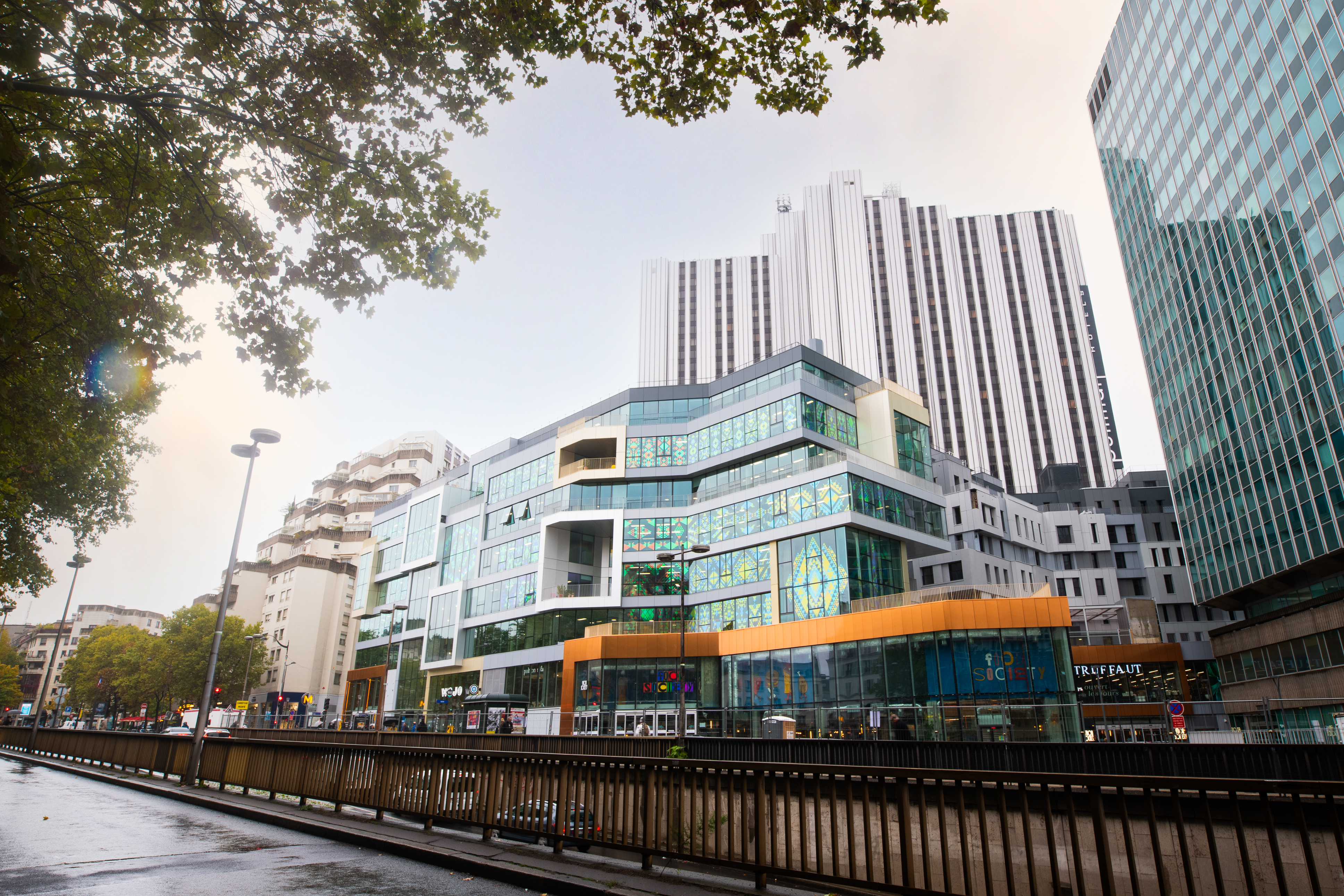 13,000 m² of coworking space on 7 levels with the new Wojo flagship

60 stores on three levels, 3,500 m² of restaurants and bars with Food Society, 5,500 m² of entertainment and sports facilities

Westfield Rise – Your Vision, Our Stage