Summer vibes across our destinations

August 7, 2019
#Group News
Share
At Unibail-Rodamco-Westfield, we Reinvent Being Together. We aim to create unexpected moments and offer inspiring and memorable experiences to our visitors. This summer, our destinations across Europe and the United States are celebrating the season through a series of unique events.

On June 15 and 16, Shopping City Süd (Austria) hosted the Pro World Surf Tour for the third consecutive year. 63 elite surfers from seven nations competed for the grand prize of 10,000€, delighted visitors with spectacular turns and tricks. The event attracted 2,000+ local and international guests over two exciting days. Until mid-September, amateurs too will get a chance to hone their skills at the Multiplex CityWave. Thanks to professional coaching and a handrail, CityWave allows surfing in the simplest and safest conditions, for the enjoyment of adults and children.

Later in June, Shopping City Süd hosted its very first air-mattress championship! More than 25 teams were up against each other in this unusual surfing competition. Contestants were assessed on a number of criteria such as style, movements and performance. The team that was able to gain the most points and surfed on the wave the longest was then crowned Shopping City Süd first air-mattress Champion. This was part a two-day Summer Festival happening over June 28-29, including a DIY flower-crown workshop and a vibrant Samba-parade. Visitors were also invited to feel the vibes and share the passion during a free dance workshop!

•   Up in the air at Mall of Scandinavia

On July 27, Mall of Scandinavia officially launched its new rooftop area named Top Floor, welcoming over 2,500 visitors in one day. Set to become the next hotspot in Stockholm, the 1,600 sqm rooftop terrace can accommodate up to 300 people at a time and features five food trucks and a bar, offering a wide variety of foods and flavours. It also includes boules lanes, ping pong tables, dart boards, as well as a kids area. Top Floor is the perfect summer spot to relax, play games, enjoy great food and share a drink!

From July 5 to 21, Carré Sénart – our flagship shopping centre in the Paris region, was bubbling with fun and exciting activities. There was something for every taste and every generation. 5,000+ guests got a taste of the beach on the brand new forecourt, where they could lounge in deckchairs on the sand or have some fun with the mini pedal boats and mechanical surf. While some visitors spent their day at the mini-golf, others relaxed with a fun game of pétanque or molkky in front of the outdoor restaurants. In the evening, those needing a boost of energy enjoyed Zumba and cross-training classes hosted in partnership with a local association. From July 5 to 7, 800+ delighted visitors also got a chance to hop in a hot air balloon!

•   A night to remember at Westfield Topanga

On July 12, Westfield Topanga & The Village (Los Angeles) hosted an outdoor movie night as part of its Fri-YAY summer series. Clueless graced the 25ft big screen on the second level rooftop of The Village. The event started with pre-show entertainment, with guests enjoying dinner and some sweet sounds from local artist Lucia Marco. Then actress Twink Caplan (aka Miss Geist, the homeroom teacher in Clueless), introduced the film and shared some fun facts about the production. Guests enjoyed bottomless popcorn and drinks, as well as complimentary candy provided by Sloan’s Ice Cream. The sold-out event welcomed over 260 guests raising nearly $2,000 for the evening’s non-profit partner, the Calabasas Film Festival.

•   A toast to summer at Westfield Old Orchard

On July 19, Wroclavia (Poland) hosted a special jazz concert on the summer terrace, as part of its Summer Festival – a unique event offering a wide range of activities and entertainment, including stand-ups, dance and theatre shows, and concerts.

A jungle-inspired live experience is taking over our two flagships in London this summer! Launching at Westfield London from July 30 until 4th August, and at Westfield Stratford City from 17th – 26th August, Jungle Adventure is a sensory discovery for children and adults alike. This new free summer attraction will take visitors on a jungle journey, fitted with a six-metre tall climbing wall and the first ever Virtual Reserve, a Wild Immersion VR experience. The VR experience will take visitors from the city straight into the wilderness, where they will be surrounded by jungle animals. 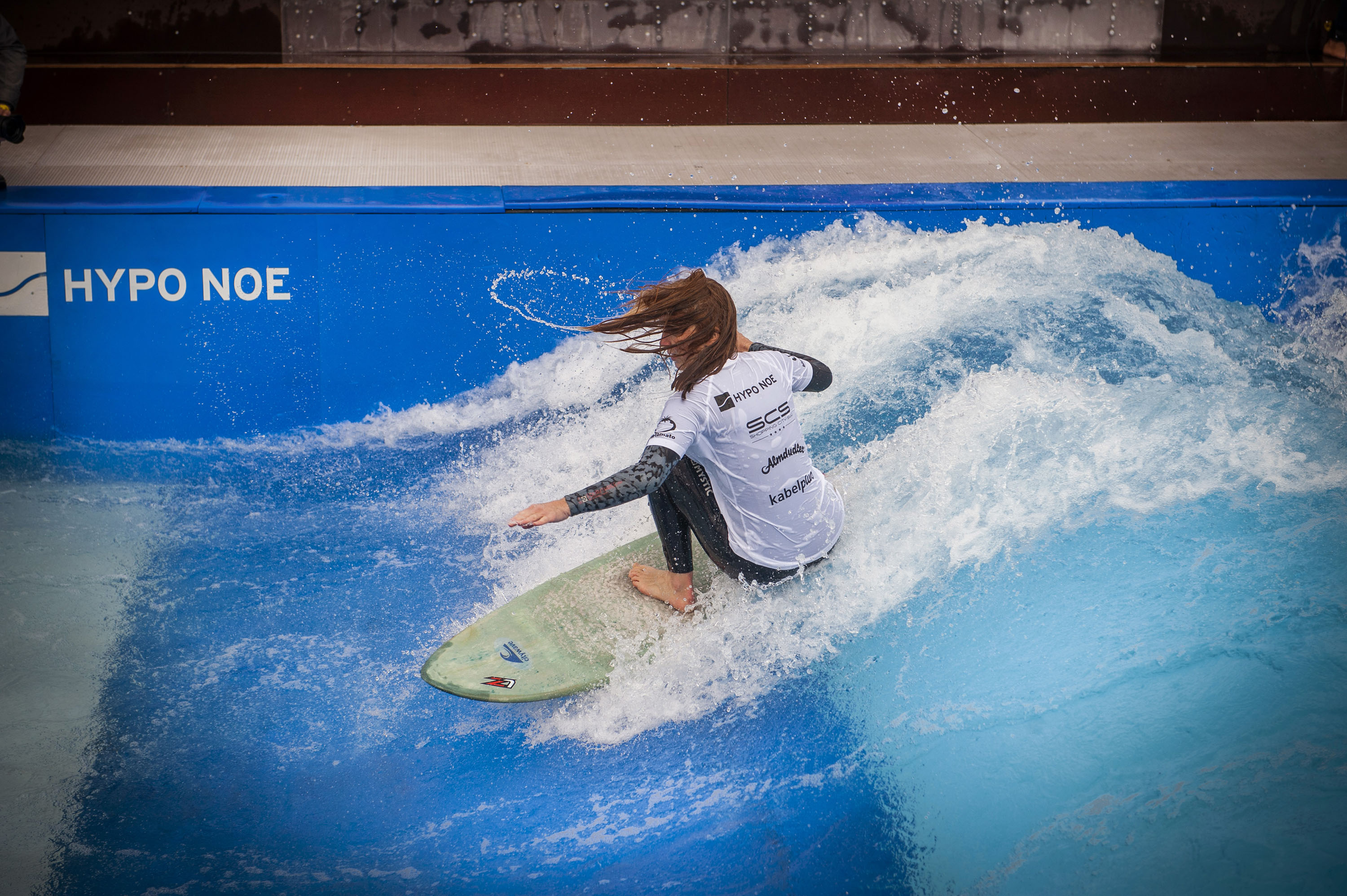